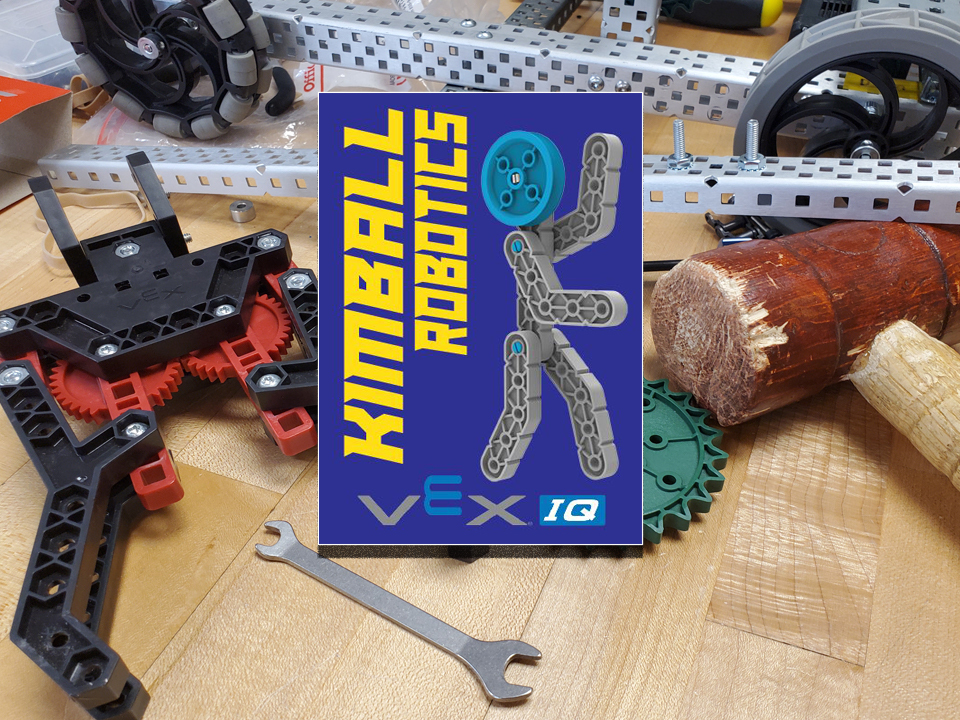 In just their second year of the program’s existence, the Kimball Vex IQ Robotics team made school history on Feb. 13, hosting the first in-person competition state-wide during the IQ Rise Above 2020-2021 season and earning their first two team awards.

“It was exciting to see all of the students gather in one place and compete using the robots that they built from scratch for this year’s Rise Above season,” said Kimball’s Vex IQ head coach Mike Kunkel. “We were amazed to see how the students worked together to overcome challenges and accomplish the tasks that were put in from of them.”

Kimball has 27 students in grades 4-6 registered for the current season and entered six teams into the 17-team IQ competition. Kimball hosted teams from Brainerd, Cold Spring, Mankato and St. Cloud. 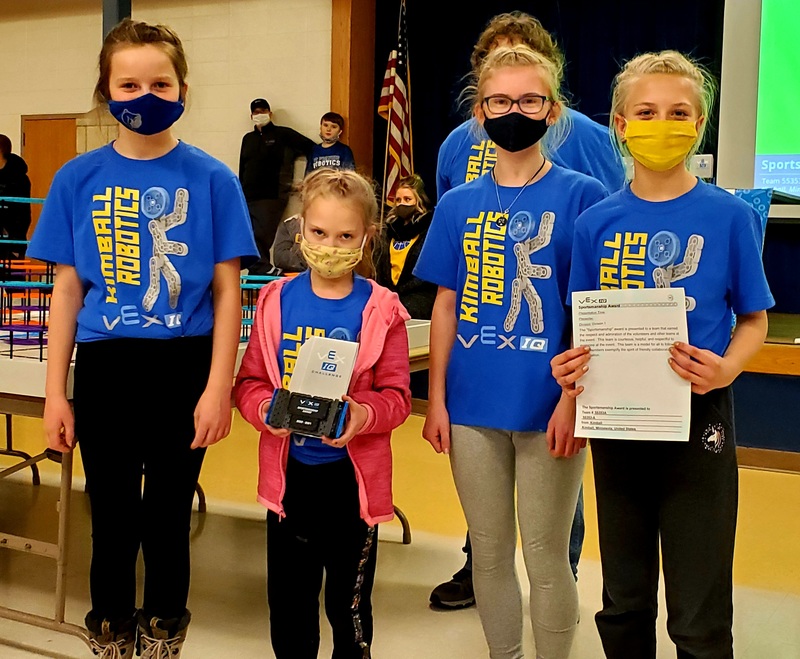 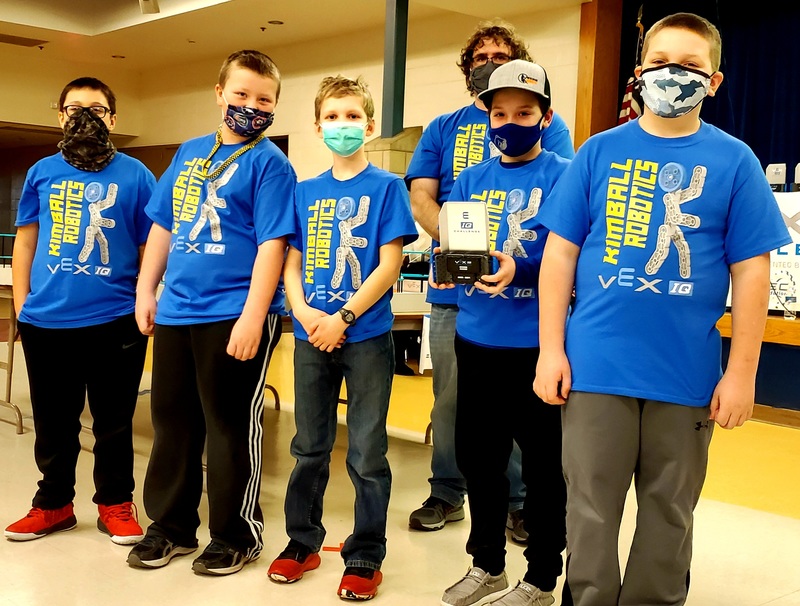 “Our coaching staff was very excited that two of our teams were able to acquire two of the six trophies that were awarded during this year’s Kimball IQ event,” added Kunkel. “These are the first two IQ trophies to be earned here in Kimball.”

The Kimball teams were able to score multiple points by using the knowledge they have acquired and strategies that they’ve created. An IQ team from St. Francis (Brainerd) brought home the overall championship, scoring 39 points in the Finals.

“The Kimball IQ teams learned a lot at the competition by helping and cheering each other on at the event,” stated Jesse Lesnau, a volunteer parent coach. 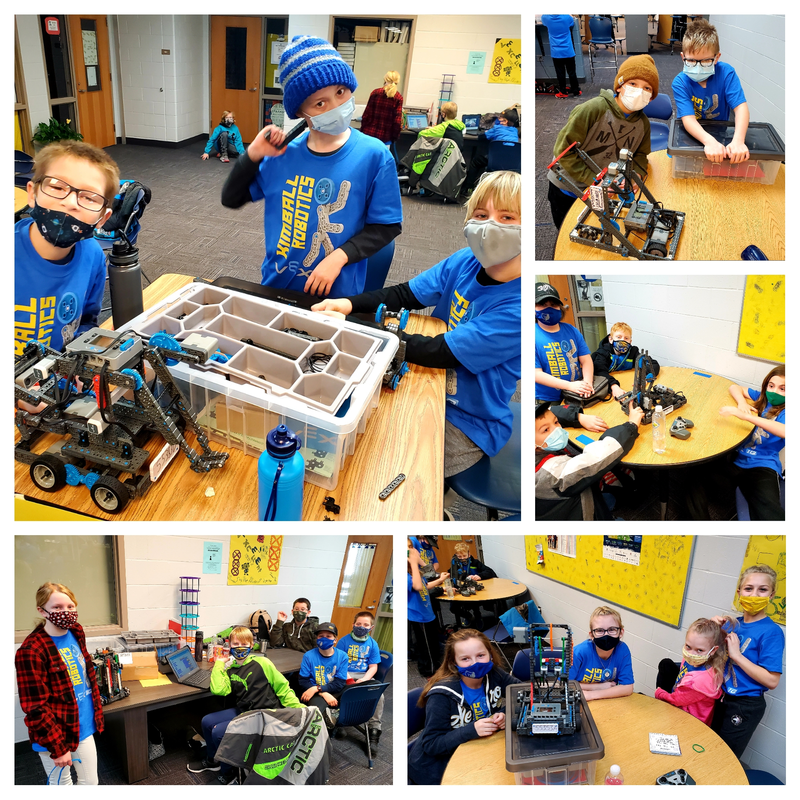 The Kimball Vex IQ teams had fun in their pit areas on Feb. 13.

Thank you to our coaches, volunteers, visiting teams and participants for making our 2nd Annual Vex IQ event a success. The Kimball teams will continue to practice weekly to improve their robots and practice their skills as the squad prepares to host the 2021 Vex IQ State Tournament on April 10 in Kimball.