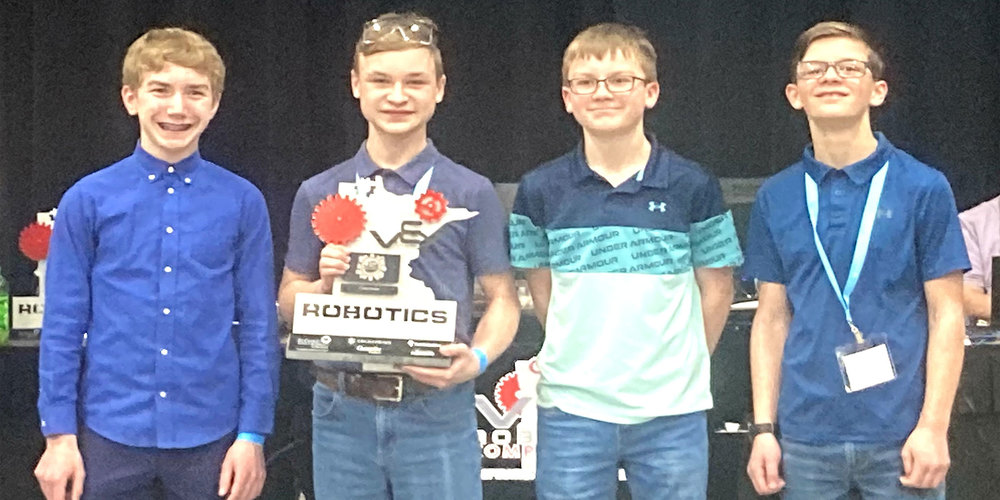 Kimball Area High School’s Robotics program is completing its 9th year of competition in the district.  The program has evolved from one team with three students 9 years ago to a program that currently has six elementary Vex IQ teams, six high school teams, as well as a 3rd and 4th grade Vex Go program.  Kimball Robotics is now serving over 80 students in the Kimball school system.

The program is driven by a vision and supported by dedicated coaches, parents, and a supportive school and community.  It is also worth noting that Kimball schools annually host the second largest robotics tournament in the state of Minnesota.  On Jan. 29, the Kimball school district held its home Super Mega VRC Tournament, hosting 121 teams in grades 4-12 with teams from around the entire state.

This past weekend the Kimball Area High School Robotics program participated in the 2022 Minnesota State Vex Robotics State Championships on March 3-4 at the St. Cloud River’s Edge Convention Center. All six of the Kimball teams (Gr. 7-12) were invited to the State Championships due to their strong performances at qualification tournaments throughout the season.  Kimball’s six teams also earned a top award at a qualifying tournament or demonstrated some of the top scores in the state in the "skills" competition.

Kimball’s Team 739F finished the qualification rounds as the only undefeated team in the competition.  In the Championship rounds they were  defeated in the Semi-Finals, which earned them a trip to the upcoming 2022 Vex World Championships from May 3-5 in Dallas, Texas. Members of Team 739F include: Bryce VanNurden, Tyler Charboneau, Lucas Peterson and Emerson Lindberg.

Kimball’s Team 739B was notified on March 8 that they earned the Wild Card invitation to World's as well.  Members of Team 739B include: Tony Mertens, Mitchell Just, Olivia Schneider, Colby Faber, Carter Lommel and Robert Spoden.

The World Championships bring together the best teams from around the world.  The Vex Robotics program world-wide includes over 20,000 team representing nearly every country in the world.

“As we wrap up another successful season, we look forward to even greater successes for our robotics students in the future,” stated Kimball's head robotics coach, Kevin Kieke. 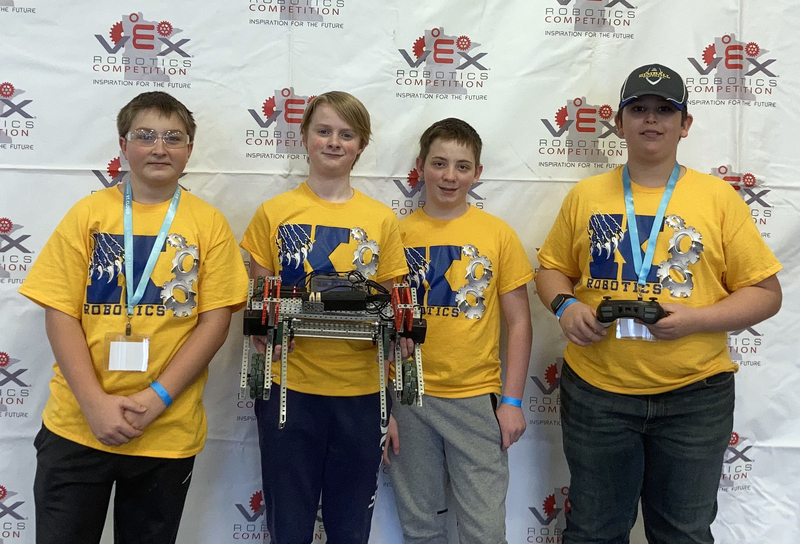 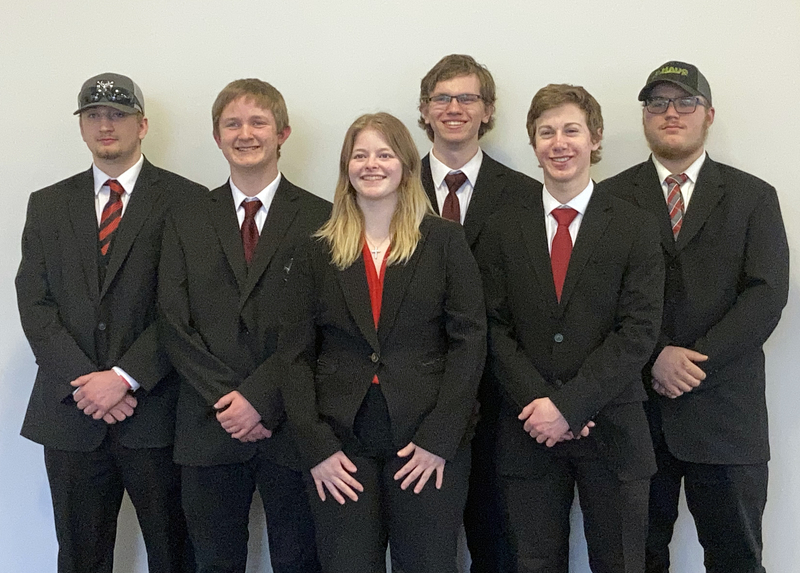 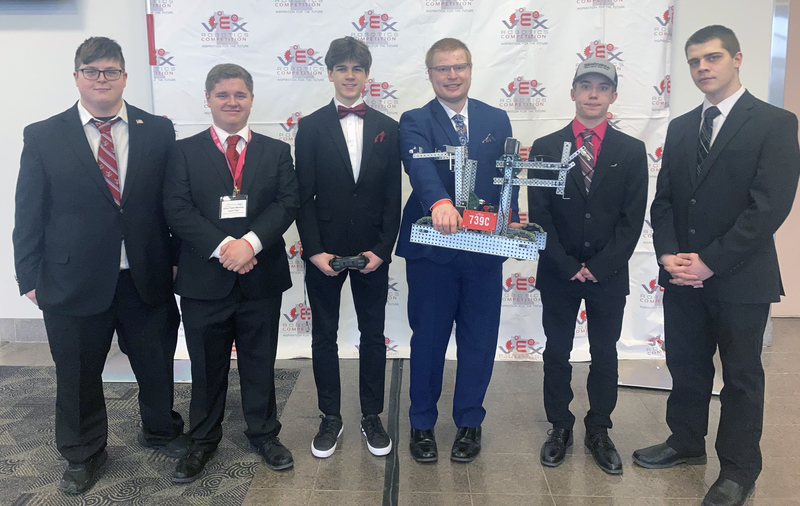 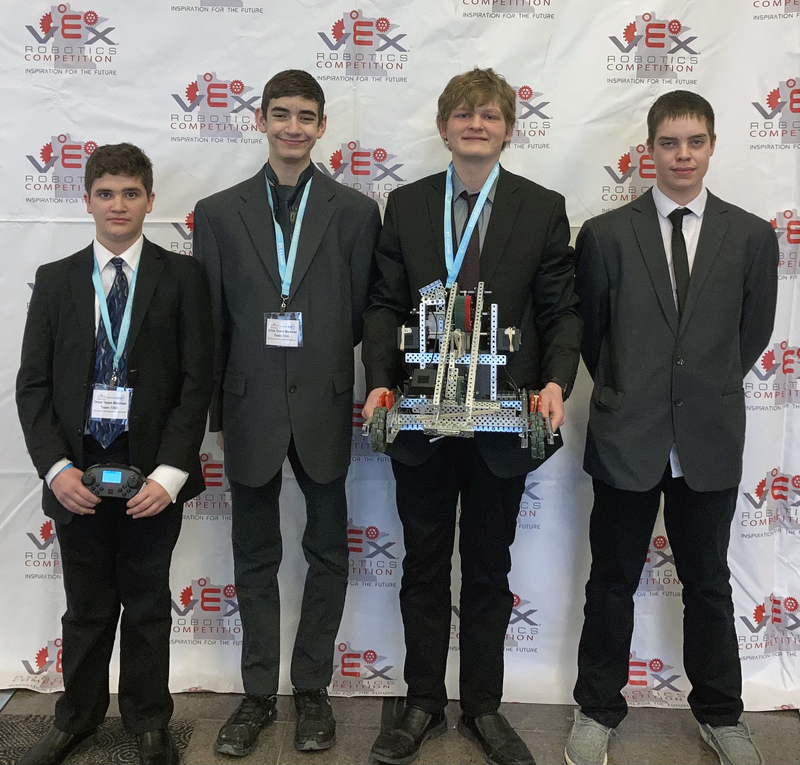 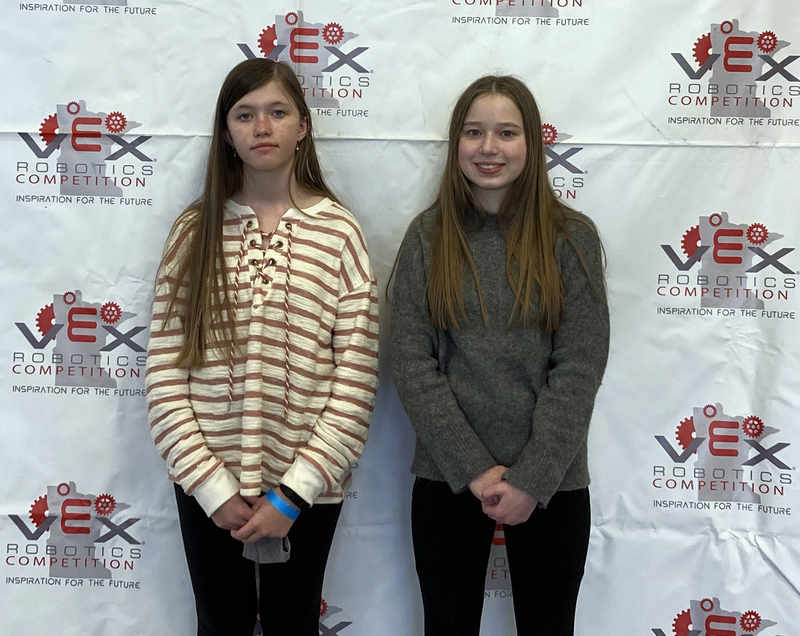 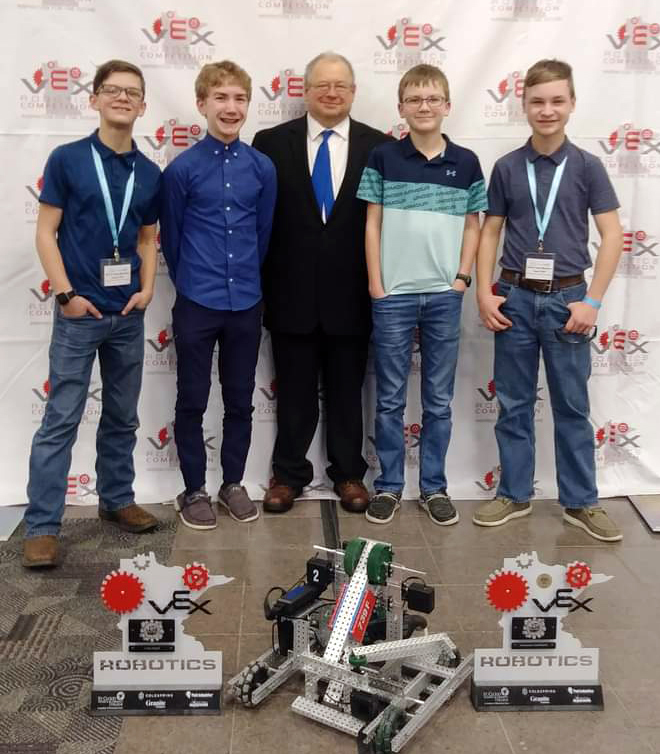