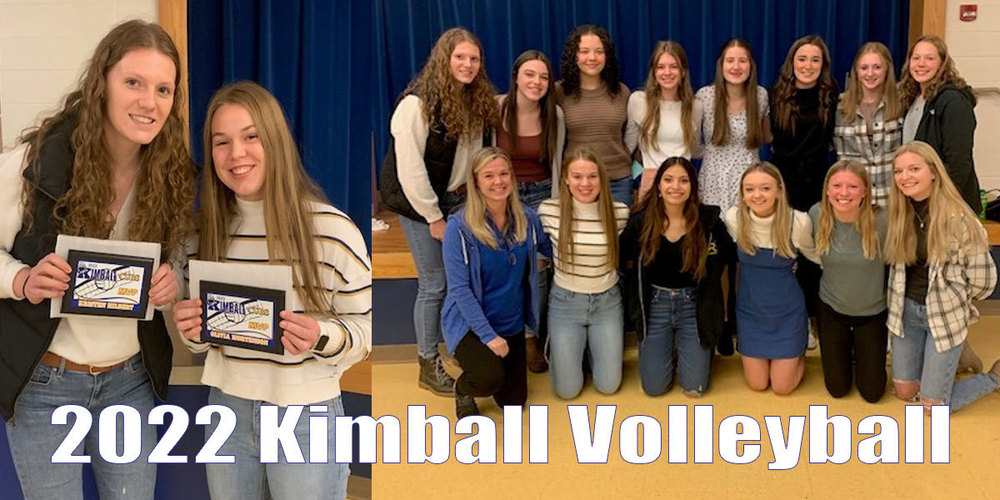 Kimball volleyball celebrated their end of the season with an awards banquet on Nov. 20 at the high school. The varsity team finished their season with a 15-11 record and 5-2 in the Central Minnesota Conference (CMC), which tied the Cubs for third place in the conference.

The Lady Cubs made it to the Section 5AA quarterfinals before being eliminated from the playoff bracket. The team celebrated many accomplishments.

CMC Athlete of the Week for October 10-14th was middle hitter, Kristen Hilbert.

All-State Academic Award for seniors with a 3.8 GPA or higher went to Kristen Hilbert. 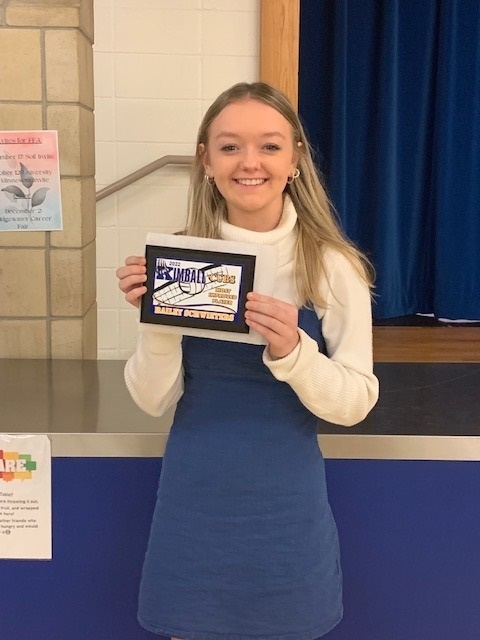 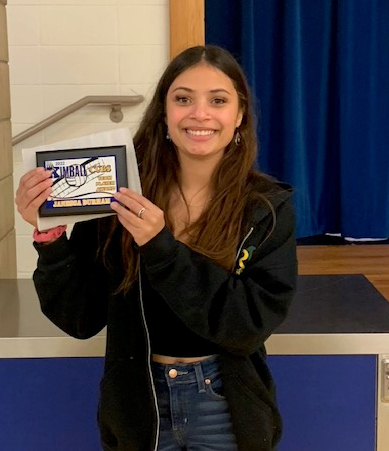 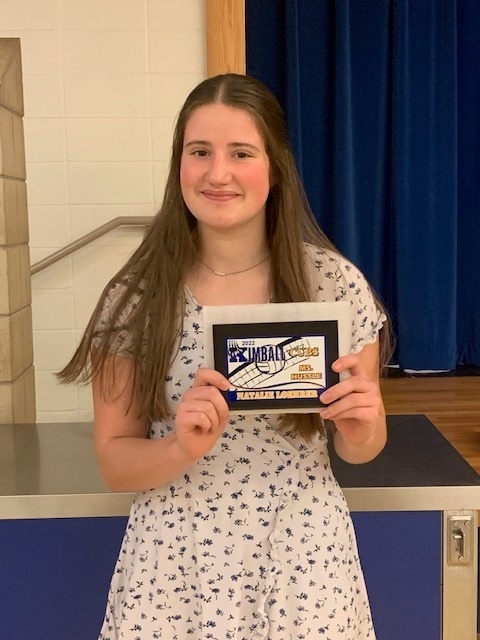 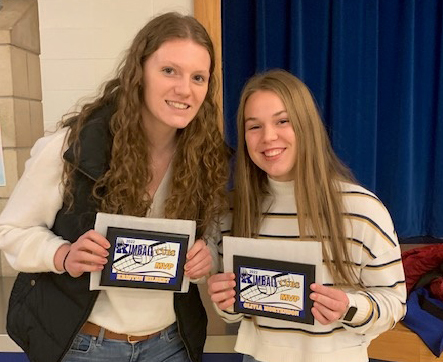 "It was a remarkable season in many ways, and these girls have left a positive legacy on Kimball volleyball," stated head coach Tabitha Mortenson. 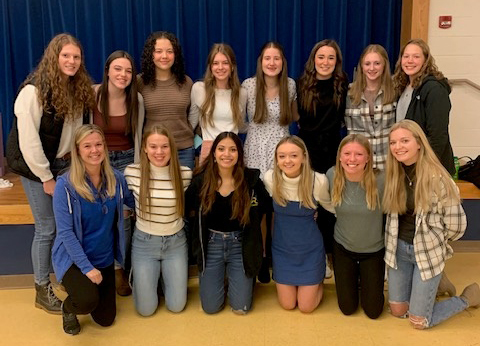 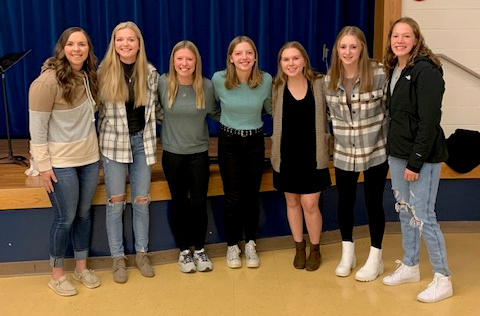 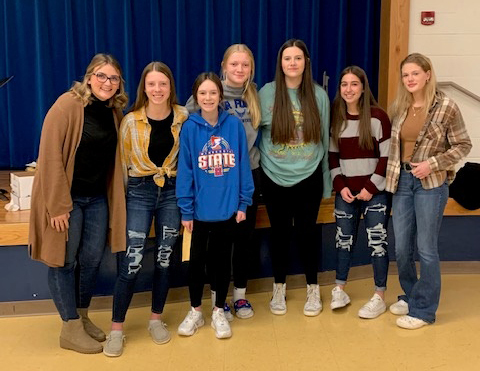